Geoff is an apprentice of Jesus who is learning how to become more like him in thought, word and deed. His core giftedness hovers around his shepherd’s heart and his orientation as a reflective practitioner. In using these gifts, much of Geoff’s work is focused on the gospel, its proclamation, transformative impact in the lives of Christians, and subsequent renewing, redeeming and restorative influence on the world at large.

Geoff worked for Cru for 20 years, working in many capacities and all over the world, including in East Asia. He also was a leadership formation coach, conducting discipleship groups and spiritual formation groups for area pastors, professionals, and elders in San Diego County. Working closely with Rancho Bernardo Community Presbyterian Church, he helped lead a missional initiative called “Cascade.” The formation of Flourish San Diego was an attempt to leverage Cascade’s success and make it available to the broader body of Christ in San Diego.

As the Executive Director Geoff aims to lead others to be apprentices of Jesus who help people and churches become who they were created to be so they may join God to help our city and world flourish. He believes that the dynamic, life-giving message of Jesus has been obscured from people who seek to find meaning and purpose in Him, and works to help recover that message and faithfully communicate it to people today. 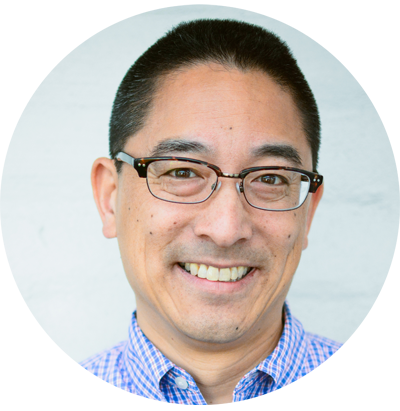 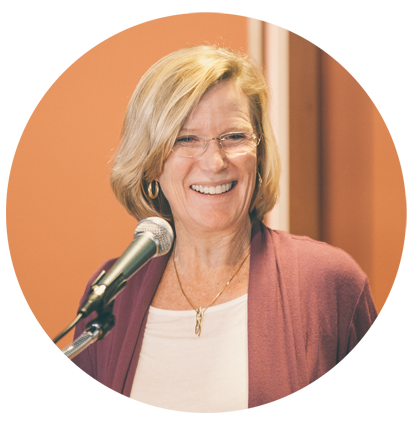 Shauna is a surrendered follower of Jesus whose core strengths revolve around an enthusiastic and encouraging nature with a yearning to learn, and wisdom in discernment of Gospel truth. Always aware of the Lord’s leading and the many ways we can hear God’s voice, Shauna’s enthusiasm for her faith and gift for hospitality spill over into a wide network of friends and community connections through which she loves to serve.

Wife to Phil, mother of 3 adult children, retired physician (dermatologist), baptized Lutheran, long time Presbyterian, Stephen Ministry Leader, who in 2011 awakened to the truth of the Gospel and the possibility of formation in Christ. Passionately learning and sharing since, Shauna facilitates a women’s discipleship group, led as chair of Cascade San Diego at Rancho Bernardo Community Presbyterian Church, and is cofounder, board member, and enthusiastic volunteer for Flourish San Diego. She is described as an “enthusiastic and grateful kingdom dweller with a gentle spirit and a thirst for the truth”.

Having recently begun her journey of faith, Penny is enthusiastically embracing the opportunity to learn and deepen her understanding and appreciation of The Gospel message.  She is delighted to be a part of the Flourish family and the work they are doing in San Diego.

Originally from the Chicago area, Penny has lived in Poway for 18 years.  She loves spending time enjoying the outdoors, especially hiking and working in her garden. 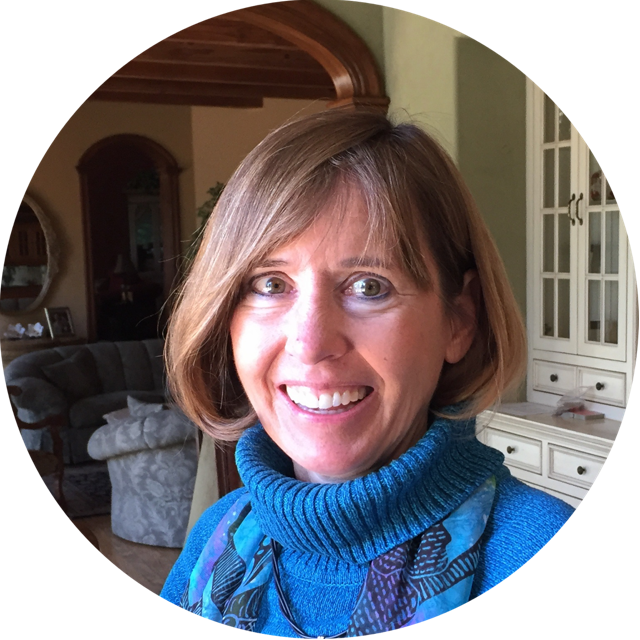 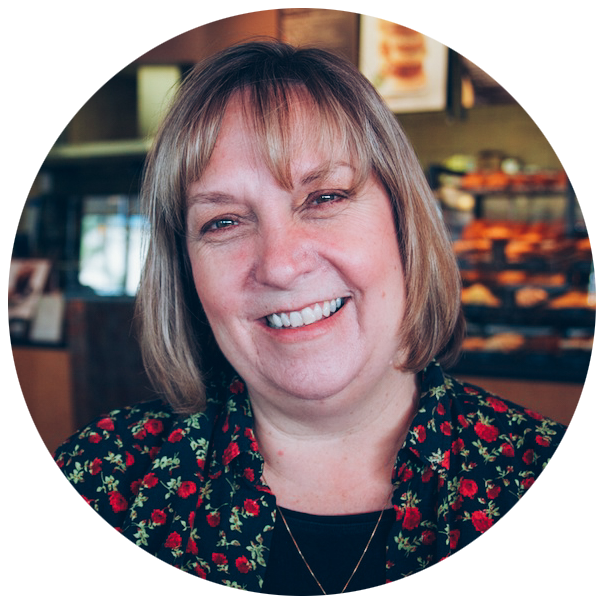 Nancy is a follower of Jesus, who seeks to daily surrender to His transforming work in her life. Her core giftedness orbits around encouraging, nurturing, and stirring people on their faith journey. She seeks to listen, understand and come along side fellow disciples of Jesus, desiring to see God’s kingdom expressed in our relationships, in our community, and beyond.

Denise has been a valued volunteer of Flourish San Diego from the very beginning. Her CPA background was of inestimable value to us in setting up our fiscal systems. Her continued presence offers a tremendous level of confidence in the integrity of our books. Denise juggles several delightful vocations as wife, mother, mother-in-law, and Queen of Accounting for Flourish San Diego. Other nonprofit volunteer work included providing direction for the National Charity League in town where she first worked with Shauna and Penny. 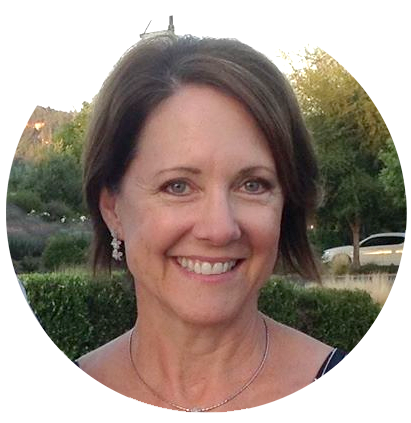 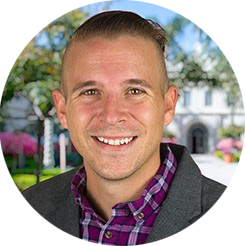 Tim is serving as the Lead Researcher for our research study entitled, “Pastoral Flourishing in San Diego.” He combines his geek-ish delight in research, with his curious mind resulting in the development of a statistically remarkable survey with longitudinal value. #smart.

He is also serving as the Lead Pastor of First Christian Church in National City, which distributed over 350,000+ lbs of food in partnership with the San Diego Food Bank. Under his leadership, the church also created the Adventure Point Early Learning Center, providing early childhood learning opportunities to flourish their community in National City.

He holds a BA, and MA in Leadership studies. Tim is working on his PhD in Nonprofit Leadership at the University of San Diego.

Lisa Slayton – Really smart leadership guru that literally knows everything and most everyone. Principal of Tamim Partners.

Rick and Laura Sylvester – The people behind our amazing branding, Founders of Good Dog Autism Companions.

Loren Burgess – Flourisher Emeritus, responsible for setting the pace regarding our professional look and feel.

Please direct any mail communication or financial support to our mailing address at:

If you’d like to speak in person, please feel free to call us at: